The savviest to-go-bag
for parents

A Free Virtual Event For Parents

We currently do not have our next event date.
For any questions regarding attending or participating in future events,
please write to info@pamtalks.com

GET NOTIFIED FOR OUR NEXT EVENT
First event of its kind!

A free virtual event featuring local healthcare professionals and specialists in early childhood development, here to share with you essential information and answer all of your questions… including the ones you didn’t know you had to ask.

An engaging awareness evening covering a series of topics related to maternity, birth, and early childhood development. Followed by a Q & A breakout sessions where parents will have the opportunity to connect with any and all professionals set up for this purpose until the end of the evening. 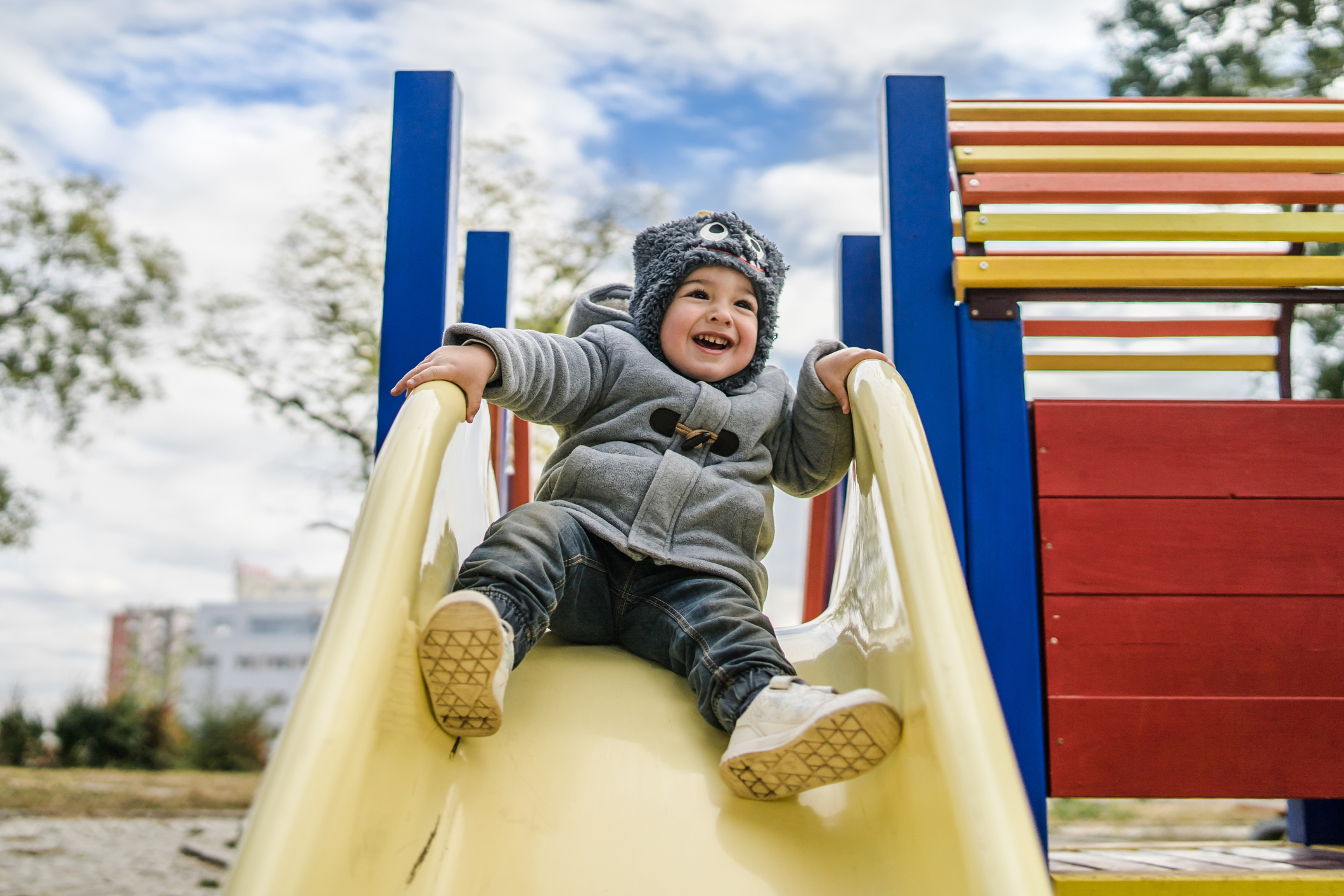 “When our fourth son (now six years old) was young, he was diagnosed with speech and language issues. We invested in speech therapy for him, but the problems did not resolve. When he was five years old, we noticed his food intake was not the same as that of his older brothers when they were his age; moreover, he complained that his teeth hurt, and that was why he didn’t want to eat.

“We called his dentist, who diagnosed our son with a condition called tongue tie.
We had never heard of it.”

We currently do not have our next event date. Register to get notified!

By providing your information, you are agreeing to share it with all professionals presenting at the event. 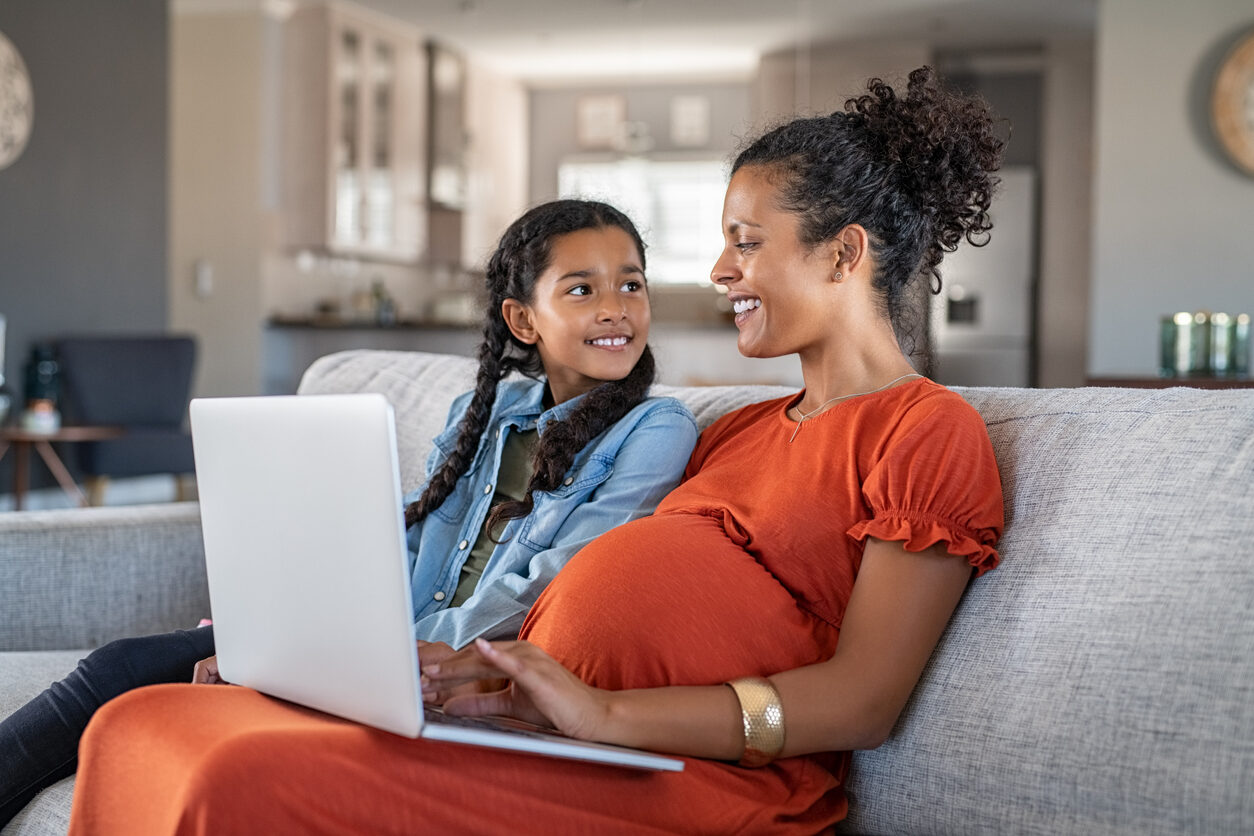 If you are a professional interested in participating as a speaker in future events or would like to know more about sponsorship opportunities, please email us at info@pamtalks.com